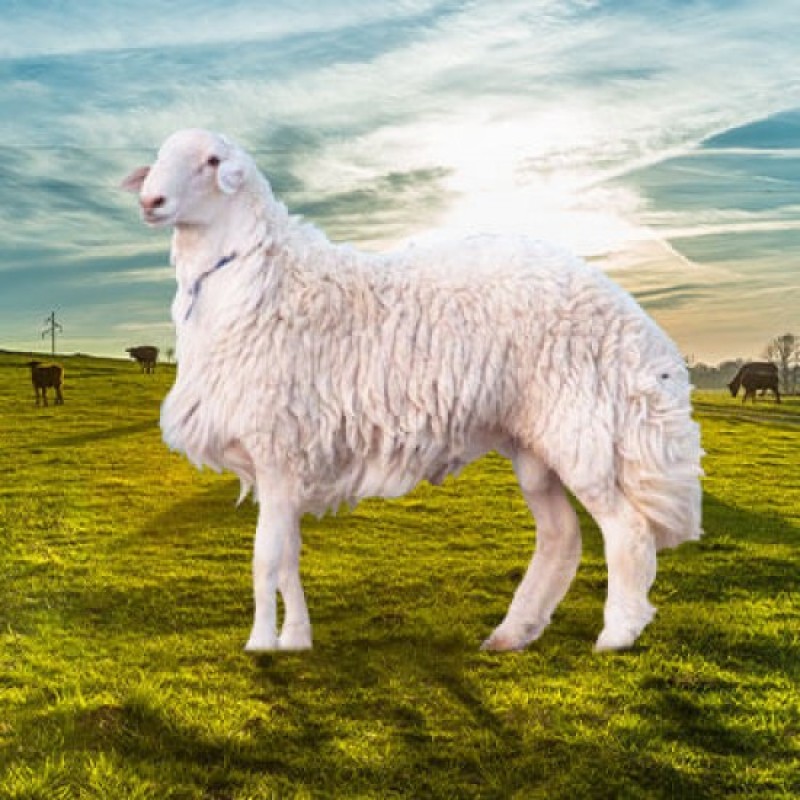 $ 220
In Stock
New
Shipping:
to Virginia
150 item in stock
Will be calculated after you select all properties
Add to Cart Buy Now
Category : sheep

It is a Saudi sheep breed spread in the Hijaz region, named after the Harat, which are the dormant volcanoes areas in western Saudi Arabia. The weight of an adult male reaches 60 kg, while females reach 45 kg, and they rarely come with horns, with coarse wool and mostly white, but they may come in other colors such as brown, black and abalq. This strain is spread in the Hijaz, specifically in the mountainous areas, and is not found in the Tihama and coastal areas. Some females give birth to twins, up to three sometimes

Member since: 2 months ago

or use your social media account
Already Member? Login Here

We're just one step away! Please login to start the conversation. Login